On July 19, 1974, Jim and Glenda Bertram welcomed a sweet baby boy named Chris to their family. After Chris’s birth, Mrs. Bertram’s doctors said “well, you have a ‘blue’ baby and a baby with Down syndrome. He needs to be institutionalized.” Mr. and Mrs. Bertram knew this wasn’t right for their son or their family. In their eyes, Chris was perfect! Mrs. Bertram was determined Chris live the best life possible, despite what the doctors were telling her. At every doctor’s visit, she came home with a list of all the things that Chris, according to the doctors, would never be able to do. This fueled Mrs. Bertram even more and she would get busy learning how to teach him to do everything that they said he wouldn’t or couldn’t ever do. Mrs. Bertram pursued and received a certification to teach the Montessori Method in education and used it to broaden Chris’ skills. As there were not many services offered for children with Down syndrome, she took it upon herself to research physical and occupational therapies as well and applied what she learned, with Chris. She worked tirelessly to give Chris everything he needed to succeed in every area that he possibly could.

Mrs. Bertram began to reach out to other members of the Lubbock community who also had children with Down syndrome and other special needs diagnoses. It was through these connections, that the B.U.D.S. organization was born. Mr. and Mrs. Bertram hosted several family/group gatherings so parents could come together and talk about their children and the many things they were doing. These gatherings were important as they allowed the families and children to bond and connect. There were no records kept of these meetings. They were informal, yet comfortable, and much needed. It wasn’t about creating an organization at that time; was about giving their children what was desperately needed and unavailable to them.

Mrs. Bertram and her group started visiting new and expectant parents of children with Down syndrome at the hospitals in addition to the group work she was already doing. She thought it was important that these parents know there was a support system among them. At that time, the advice from the medical community was often to institutionalize these precious babies.

Thus, B.U.D.S. has continued this effort and hopes to add more services, resources, and activities for our families and loved ones with Down syndrome. We like to think Mrs. Bertram would be proud of what B.U.D.S. has grown into today! 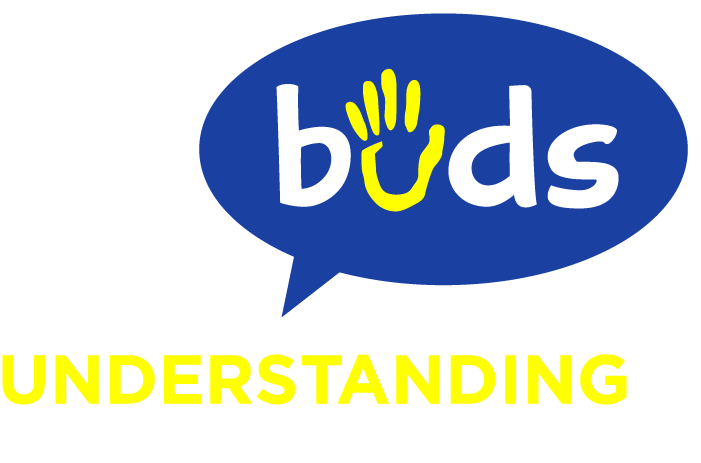